When I was a kid I could draw, so I asked myself “what can I do with that?” Design was the path I took.

I realized when I was 16 listening to Cream I wanted to play bass. Later playing in bands I found that “musician” had become the most important word I could use to define myself.

One day I had an idea for a story and decided to write it as a script. Half way through I decided I wanted to see this movie…which meant I had to make it. Soon “filmmaker” became another important defining word for me.

Bassist with 23 years experience, playing in many bands including Haphazard, Swim, & Truck Stop Coffee Shop. Focusing now on writing and recording songs for the collaborative project Batterhead Down.

Writing, directing, shooting, editing, scoring…everything but acting. Every step in the process is an enjoyable creative opportunity.

Very passionate about design and its importance in communication.
Graduated from Otis College of Art + Design in 2008 with honors. Been working in the field for almost 20 years. 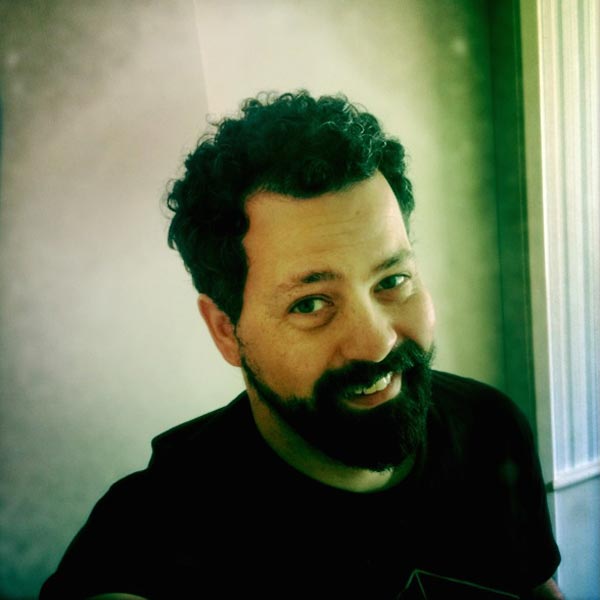 Why I love what I do

I believe creativity is what being human is all about.
When inspiration comes, that spark of an idea wants to be made.
I have ideas in many directions and I have been fortunate enough to be able to pursue them.

I love to learn and I love to make things. Each new idea leads to new things to learn,
and each newly acquired piece of knowledge leads to new ideas.
One pursuit feeds the other.

Want to keep the conversation going? Connect with me.

Enough about me…I think the work speaks for itself. Check Out My Projects