#5. Il Sogno Del Marinaio – La Busta Gialla
There are really only 3 albums that REALLY grabbed me this year, but there are a couple of other artists that grabbed me with some older stuff that I wasn’t aware of until this year too. There was about a month that I spent completely entrenched in my iTunes library genre of Punk (which doesn’t have much, by the way — mostly band with either Henry Rollins, Mike Watt, or Ian MacKaye) which led me to dig for more from those guys and I stumbled onto a great project Mike Watt is involved in called Il Sogno Del Marinaio. You can check them out here on facebook. Or here on Watt’s page that is desperate for a redesign.

#4. Black Dub — Black Dub
Trixie Whitley was another pleasant surprise when I went looking for more Chris Whitley albums and discovered he had a daughter that is a musician as well. We lost Chris back in 2005, but his daughter is carrying the torch, and carrying it well. She has several albums of her own (in fact she had a new one in 2015 that I haven’t heard yet…because of #1-3 of this list), but the one that really grabbed me was this album with a band called Black Dub. Check ’em out:

And of course check her out too. She’s the real deal. We shouldn’t even know who Miley Cyrus is, but Trixie Whitley should be a household name.

#3. Royal Blood — Royal Blood
Sorry — this one actually came out in 2014. But it was in 2015 that  I listened to this 33 minute album about a million times in a row. It was on repeat basically non stop until April at least. These guys rock!

#2. Kendrick Lamar — To Pimp A Butterfly
I had all but given up on Hip-Hop. I still liked the rapper and DJs I’ve always liked, but as far as new stuff…everything I’ve heard the past few years has been nothing but shit. Lyrics had gone from poetry to inane repetative nonsense. It was very disheartening. But then I started hearing about this album and everything changed. Once I heard that Thundercat was on bass I knew I had to get it, but I had no idea that it was going to be a masterpiece. It’s one of the best hip hop records of all time, in my opinion. You’ve gotta give it some time too. It’s great from the first listen, but it takes a while to sink in. There’s more to it than you can get from a casual listen while you do something else. Also, it is an album. Not a collection of singles. It is meant to be listened to start to finish. By the way, this list is more in chronological order based on when I came across these albums — this one was the album of my summer.

#1. Haitus Kaiyote — Choose Your Weapon
These australian wierdos are awesome. I wish I was in this band! I listened to this one non-stop all of fall and into the winter. They’re like if Kimbra had a baby with Frank Zappa. They might not be up everybodies alley, but I sure dig ’em.

Bonus: Biggest Disappointment I Bought in 2015
#0. Faith No More —  Sol Invictus
Never have I anticipated an album with as much hope as this one. Faith No More was one of my favorite bands back in the day, and Mike Patton is my favorite singer…but this album failed to grab me. And I gave it a bunch of tries. I’ll probably keep trying, but I think the effort might be an exercise in futility. See for yourself…maybe you can talk me out of it. 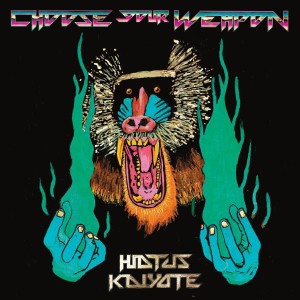 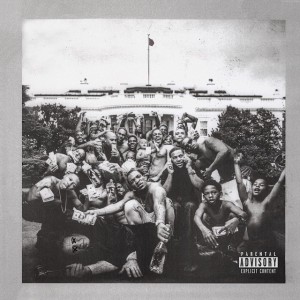 Kendrick Lamar — To Pimp A Butterfly 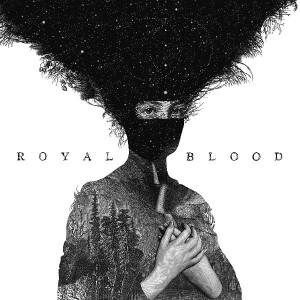 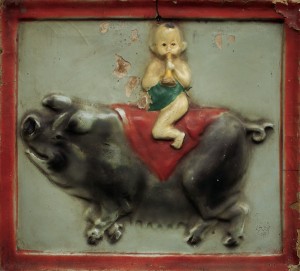 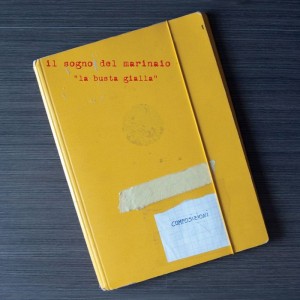 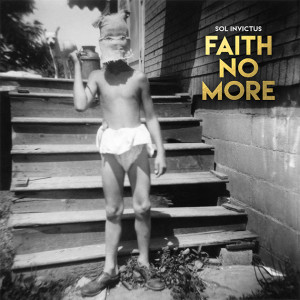