Continuing our series of Top 5s of 2015, here are my picks for the best TV Shows:

#5. Drunk History
The brilliance of this show is possibly masked for some by it’s silliness, but it is brilliant none the less. They are telling the stories of the unsung heroes, or telling the truth about the stories that our history books lied to us about in school. And it is absolutely hilarious!

#4. Inside Amy Schumer
2015 was definitely Amy Schumer’s year. Comedically the last few years have been all about Louis CK, but Amy’s show really started tackling feminist issues and ringing true for a lot of people, which is good. And of course she is a really funny comic, so there’s that. Her 12 Angry Men spoof about whether or not she was hot enough to be on TV was amazing.

#3. The Affair
Stories of jealousy and betrayal usually seem really boring to me. I’m always thinking, “Why don’t you just leave?” or “Just have an open relationship already. That’ll solve all of this BS.” And while those thoughts are still present here, the way they tell the story from the different points of view is really great. The subtle differences keep you engaged, and the Acting is incredible across the board. Plus I want to write a fan fiction crossover between The Affair, The Wire, and Luthor. That’d be silly/awesome.

#2. Mad Men
We watched all the previous seasons this year on Netflix leading up to the final season. I had heard that the show was good, and I believe people, but at first I couldn’t get over not liking the time period. I kept thinking “Why am I watching this show about people smoking while they treat women like shit?” But once I got past the first few episodes and the characters started to be developed I was hooked. It really is one of the best shows of all time. And the final season brought it to a really good close. Some shows ruin their legacy with the dismount, but this one landed solidly. 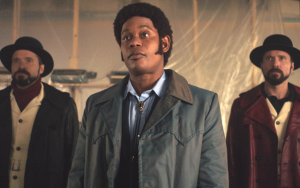 #1. Fargo
I really like the idea that the seasons of the TV show and the movie are all just chapters in a book called Fargo. I was worried they were going to tarnish the legacy of the movie when they made a show (“why are they remaking Fargo as a TV show? There’s no need — the movie holds up”) but that isn’t what they were doing at all. The first season was absolutely amazing, and this season might have raised the bar a few rungs even. The story and the acting are all really good, and there are a few characters that are going to join the ranks of my favorite characters on a TV show ever. Bokeem Woodbine’s Mike Milligan for one. He’s fantastic. I kinda wish the whole show was about him.

Bonus: The Worst TV Show of 2015 (…that I watched. I don’t usually watch bad shows)
True Detective
The first season of True Detective was one of the best things that’s ever been on TV. I was thinking if they kept it up for a few seasons that it would unseat The Wire as the best show that’s ever been on television. Unfortunately they tripped at the starting gun of season two and somehow spent the whole season falling down a flight of stairs. Despite some great actors and a shit ton of potential, somehow they managed to go from the absolute tippy top all the way down to the laughable bottom. I held out hope it would redeem itself right up until the last frames, but looking back I have to reluctantly admit: Season 2 sucked. 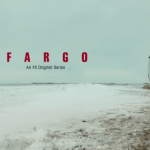 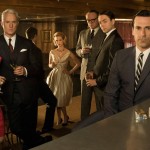 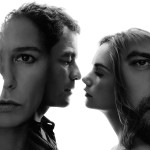 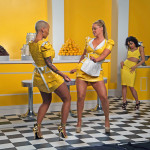 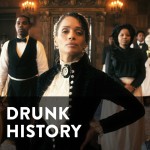 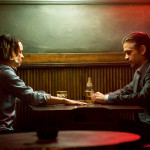