I’m not normally going to post this often, but I’d like to get off to a good start, and also it’s the beginning of the year — it seems like a good time for something like this. There are going to be three posts this week. One for movies, one for albums and one for TV shows, all counting down my top 5 for 2015. This ones going to be about the movies. I’ll try not to have any spoilers, but if you haven’t seen any of these just skip to the next one. So here goes!

#5 — Kung Fury
It’s only a short film that popped up on Netflix, but it is awesome. Kung Fu. Robots. Thor. Time travel. Nazis. It’s got it all, packed into about 30 minutes. I hope David Sandberg makes 30 sequels. You can watch it on Netflix, or on YouTube here:
https://www.youtube.com/watch?v=bS5P_LAqiVg

#4 — Star Wars: The Force Awakens
This movie should have been called “The Force Redeemed.” Finally a movie that will start to repair the damage done by the horrible prequels. All I can say is, thank the force that George Lucas wasn’t at the helm.

#3 — Inside Out
Pixar makes very few mistakes, and this wasn’t one of them. Inside Out I think will actually prove to be an important film in helping kids understand their emotions, especially those plagued by depression.

#2 — The Martian
This movie surprised me — I thought it might be boring. Or overly impressed with it’s own intelligence. It turned out to be really funny, and engaging from start to finish. It was exhaustingly suspenseful, in a good way, because it seems all the way through that it is very possible that the hero  won’t actually make it.

#1 — Mad Max: Fury Road
This movie should have been called “Furiosa: Fury Road.” Who knew that a two hour long car chase with very little dialog could turn out to be one of the most impactful feminist statements in film of the year? It was incredibly exciting to watch, even the second time, and had me on the edge of my seat the whole time. Charlise Theron deserves an academy award for her role for sure.

Bonus: The Worst Movie I Saw in 2015
Terminator Genysis
Don’t get me wrong, I love the premise, and I love time travel movies that really play with the possibilities. Heck, I really love the Terminator. I counted the first 2 movies in my top 5 favorite movies of all time all through my teen years. But this movie turned out to be pretty ridiculous, and spoiled it’s great premise by not paying it off in a way that added to the overall mythology (remember how disappointed you were when you saw the 3rd Matrix movie? Yeah. Like that) But Arnold was pretty damn good in it, I gotta say.

Okay, that’s it for movies. I’ll talk about my favorite albums of 2015 on Wednesday. 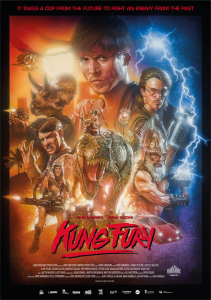 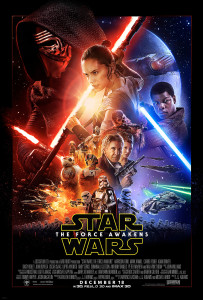 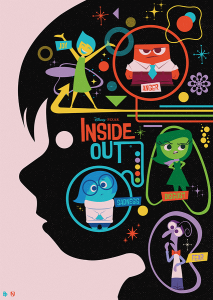 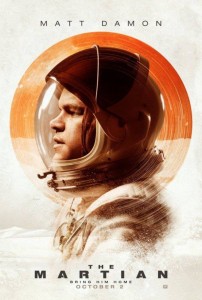 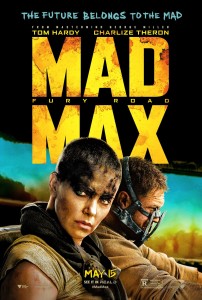